Permanent Mission of the LAO PDR to ASEAN

HongKong Special Administrative Region of the People's Republic of China 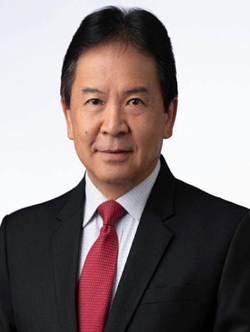 Email: This email address is being protected from spambots. You need JavaScript enabled to view it.

- Secretariat of the Lao-Thai Friendship Association.

February 2019- April 2022       - Ambassador Extraordinary and Plenipotentiary of  the Lao PDR to the United State of America and Canada. 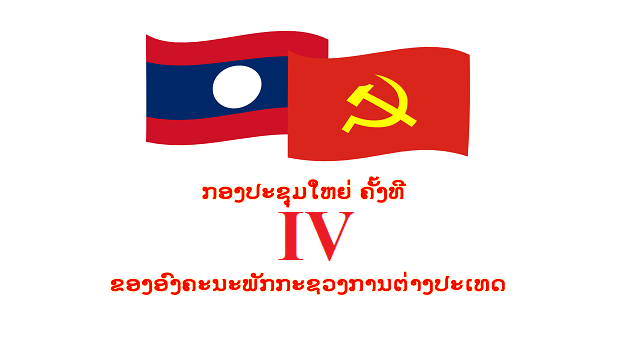